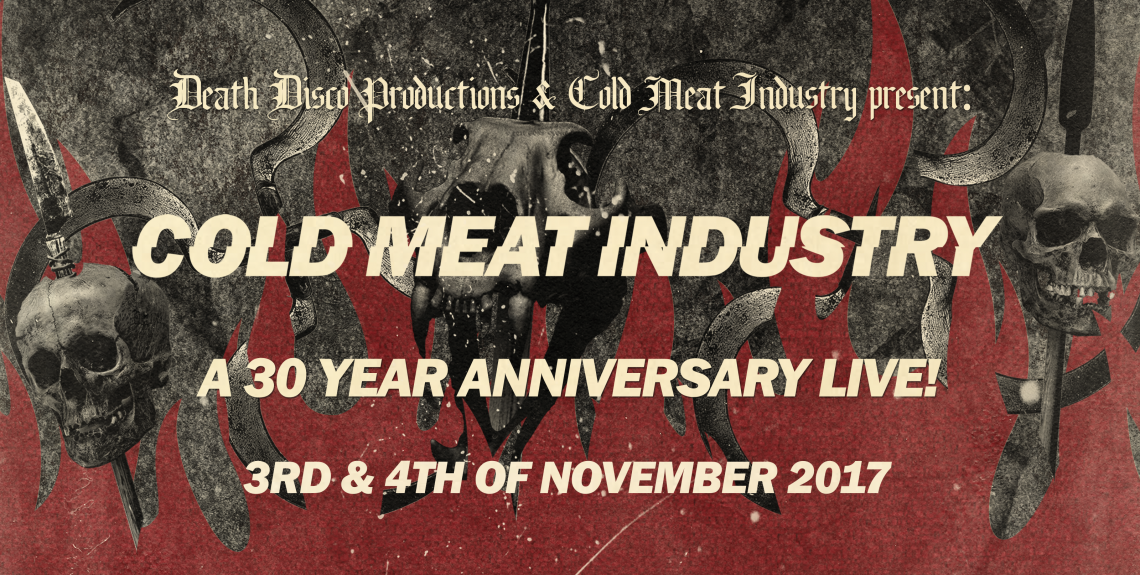 Comments Off on In Slaughter Natives, Kammarheit to play in Stockholm
June 23, 2016

In Slaughter Natives, Kammarheit to play in Stockholm 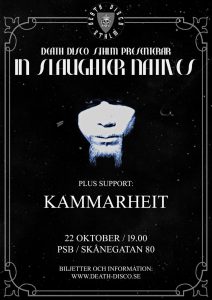