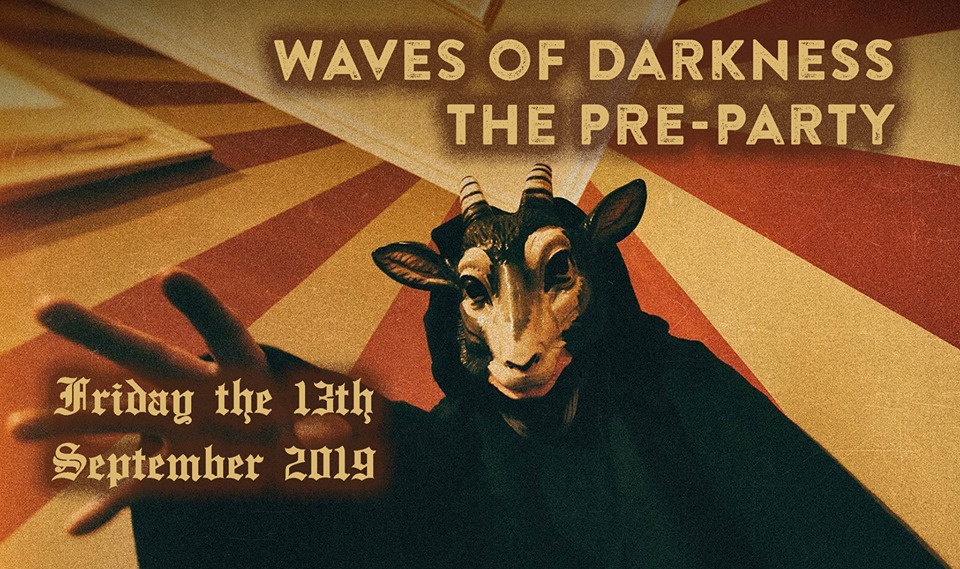 Comments Off on Waves of Darkness pre-party announced
May 24, 2019

Posted in Uncategorized, Waves of Darkness by Death Disco Productions

The official pre-party for Waves of Darkness on the Baltic Sea!

We hereby invite you to a warm up evening before we set sail the day after. This is also your chance to purchase festival merchandise in advance.

Strictly limited to 250 tickets, get your ticket in advance!

With the addition of Behexen Official and Impaled Nazarene (exclusive Suomi Finland Perkele set) the line-up for the 3rd edition of Stockholm Slaughter is finally complete.

We’ve already sold half of the festival capacity so don’t wait for too long if you want to secure your spot at the heaviest metal party in town! 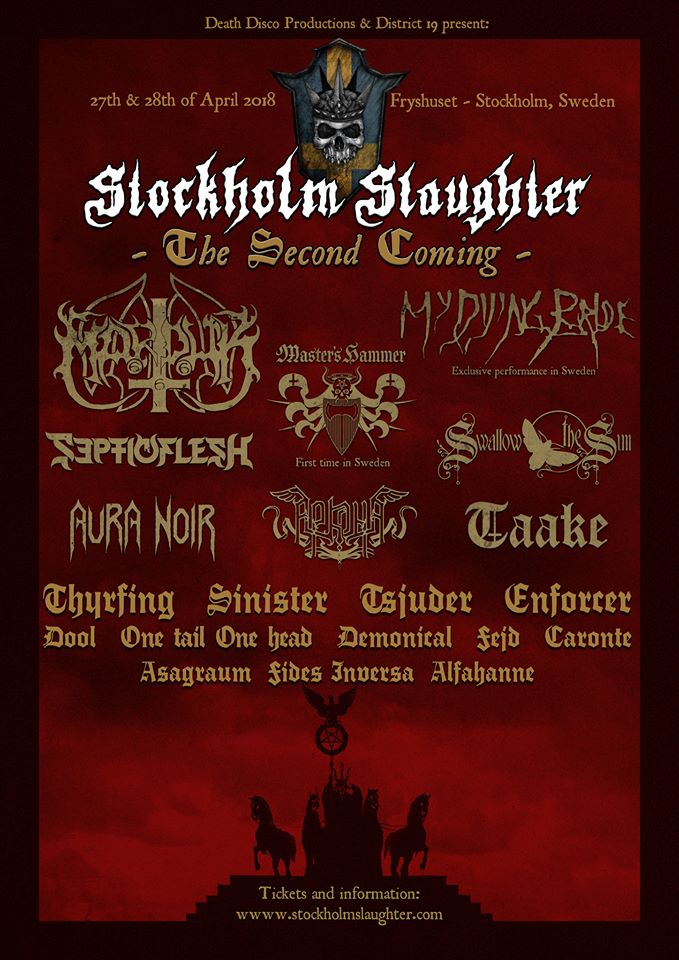